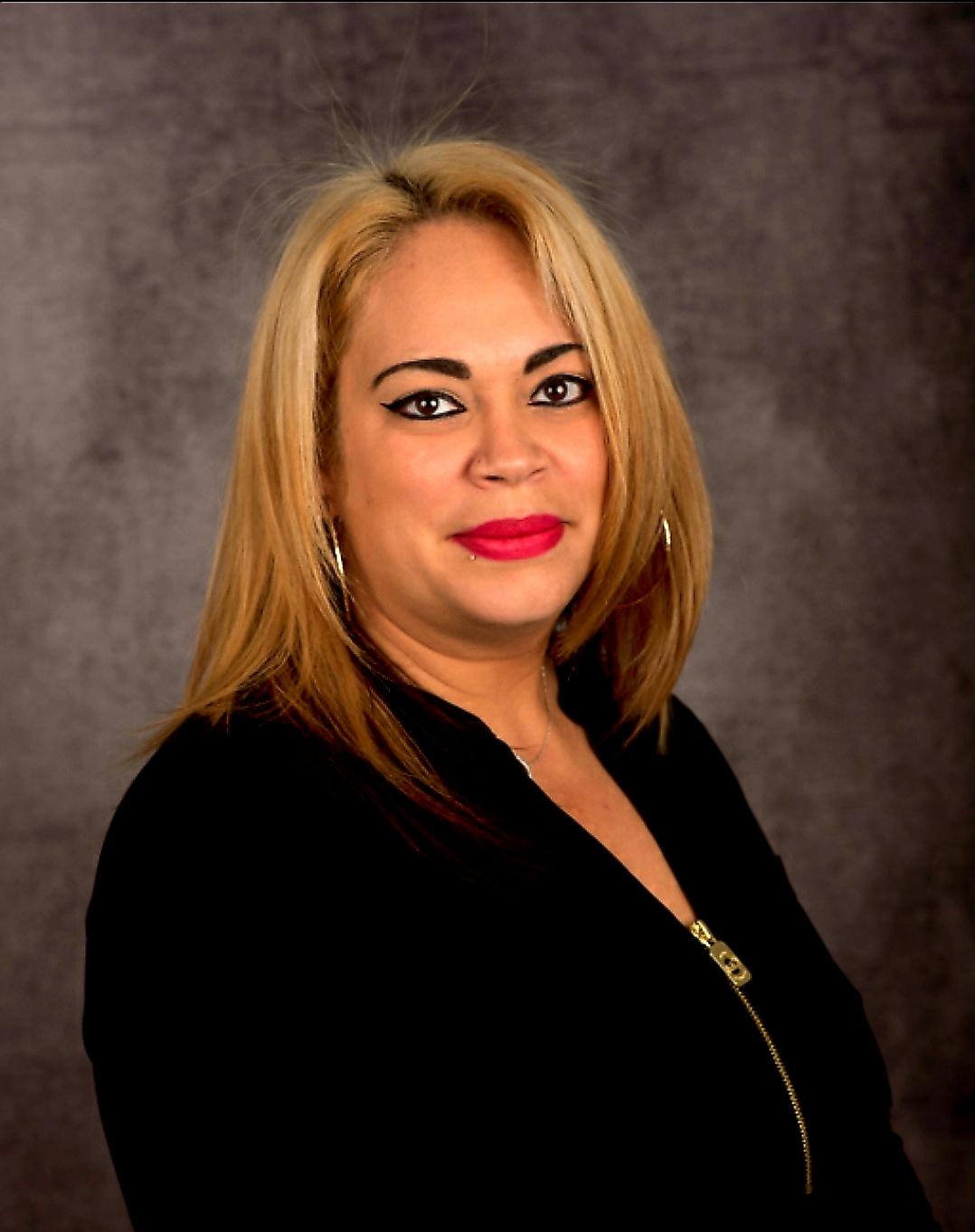 Claritza Fong was born in Manati, Puerto Rico on November 3, 1986. Her father was a farmer and ran his own business. Her mother has always been a stay at home mom raising her younger siblings and herself. Her parents divorced and her mother decided to relocate to Killingly CT in the early 90's. Claritza was raised in killingly CT where she attended Killingly publics school where she graduated in 2005. Claritza currently resides in Plainfield, CT with her family.

From 2004 - 2018  Claritza has been employed in various places where she has put her customer service skills to work. The places included Johnny's Pizza a family Pizza restaurant in Brooklyn, CT , Bobs discount furniture in Taftville CT, and Mohegan Sun Casino in Uncasville CT. Claritza has always enjoyed working with the people and for the people. She takes pride in helping others and making a difference in their life. She also took many trips back to her home land Puerto Rico to continue her education and learn how to read, write, and speak Spanish fluently. English has always been Claritza's  primary language as she was raised in CT however, she made it a personal goal to continue to speak and write Spanish at home and be fluently bilingual.

Claritza comes from a big family with 6 younger brothers Fernando, Michael, David, Luis, Carlos, and Jonathan. She has many nieces and Nephews. She is happily married to Laiching Fong and has 3 beautiful children Leo (13), Vicky (5), and Layritza (1). Claritza enjoy family vacations and visiting new places. Every chance she has she travels and taker her children along to show them the world.